Historical fiction novels usually have great depth and have a lot of historical facts and details. They often bring a certain bygone era to life in an engaging way. Such works of fiction blend historical settings and happenings with the fictional characters and stories.

They can be about the life of ordinary people or an aristocratic society. Regardless of the narrative’s focus, all novels in this genre have some prominent features. Let’s take a look at them:

Here, setting refers to the place and time in history. The historical fiction novels transport readers to a period in the past in the first couple of paragraphs. This is the reason why they choose such books in the first place. Sometimes, you find yourself in the past just by reading the opening sentences.

As you read further, more details of the period are revealed. They’re usually in the form of costumes, furniture, food, housing, entertainment, sounds, architecture, and several other aspects.

The character in such novels behave according to the customs and traditions that prevailed in the era. Of course, in some of the novels, they’re inspired to push the boundaries. The characters of these novels can either be real or the imagined creations of the author. So, you get to discover some of the beliefs, norms, traditions, culture, and attitudes of the era the novel is set in.

There are many potential themes that the historical fiction novels might explore. Some of them are revenge, loyalty, temptation, ambition, love, patriotism, destiny, and friendship. No matter what the theme of the novel is, it must be within the context of the period. This might involve a lot of research.

For example, what constitutes loyalty in recent times might be entirely different in those times. In some societies of the past, one had to prove loyalty by performing certain actions.

Sentences spoken by characters in historical fiction novels might include the period’s vocabulary and grammatical structures. The words and phrases are carefully inserted to remind you of the era that the novel is set in. Most of these novels also take utmost care not to slow down the readers’ pace with cumbersome dialogues. The author does this to make the book easier to understand and enjoy.

The plot of a historical fiction novel has to make sense for the era it represents. It is often shaped by the historical events that have taken place around that period. Usually, this can be seen when the novel is about famous historical figures.

Moreover, they don’t delve into the insignificant events too much as it might confuse the reader. A good author of historical fiction knows that he or she is not writing history but narrating a story.

What would really keep your interest on in a historical fiction novel is the conflict in the story. The author generally creates this with all the problems that the characters in the story face. A good novel in this genre presents a realistic conflict that’s true to the era and the place.

The readers would obviously want to understand the reasons behind the conflict that the story presents. For instance, a young woman during the 15th century might be forced into marriage with an older man. She might also have to take religious vows forcibly. These are some of the choices that may lead to conflict. 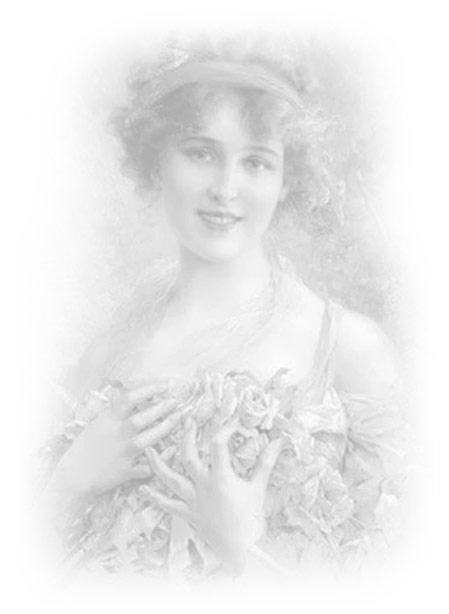